Watch me rank a local NZ small business in Google from start to finish. Learn how you can too! Follow along with a New Zealand based SEO specialist - FREE over the shoulder training. 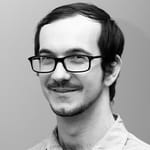 Read About The NZ SEO Course

Hey, my name is Kyle. I run a specialist SEO company based in Auckland, New Zealand called HyperWeb.

The purpose of this video is to act as an introduction to a series of videos, essentially over the shoulder training around how I go about getting a website ranked in Google from start to finish. So that means getting a website found for specific search results that people are looking for. When you do that, it ultimately leads to more website traffic, more conversions, more leads, and more phone calls.

It is going to be basically covering a lot of my processes, I don't know if I'll cover ALL of them but as much as I can. Pretty much if you follow it, implement the steps and do what I do, you're more than likely going to see similar results.

So what I have is a company that is happy for me to share the website publicly in a course - that's specifically why they've allowed me to do this. So you can follow along if you want.

I've deliberately gone ahead and picked a smaller region and town to try and rank in. Not because I've got any issues with ability to be able to rank. I can pretty much rank for anything I want with the right resources. It is basically just down to time constraints.

But you can take these steps and apply them to larger areas, larger competition. It just means it is probably going to take a bit longer and require a bit more effort.. Sometimes a LOT more effort and a LOT more time. In many cases a lot more investment because when you're up against BIG competition, there are just some things that are going to cost to do, you've gotta pay money to do it. Either the money comes out in time, or it comes out in resources and buying time.

If you are an SEO already, or you consider yourself an SEO expert, or specialist or whatever. It is probably going to be a waste of time. It is mostly just for local business owners and things like that. I know most of those companies don't have a lot of time themselves to implement these things.

But for the ones that do, or ones that are looking for something like this, such as an in-house marketer in a small company that is wanting to make some changes and improvements with their SEO, then this will probably be useful to you. That's pretty much why I'm doing it.

I don't have a script, I haven't planned anything out in terms of a schedule or how regular I'm going to post. It will just be as frequently as I can (Probably best to subscribe to my YouTube channel so you can stay up to date with new uploads). The goal is for me to rank this site, so I'm going to be filming it as I'm doing the work so you'll see the processes and steps anyways.

It is probably going to be part of another set of training and courses that will go a bit more in depth around concepts and how to apply specific tactics and things like that. As well as just explain a lot more about things that I may not cover when I'm just doing the work and talking about what I'm doing and why.

I'll likely just end up chucking it up on YouTube and we'll see what happens really (Edit: I did!).

If you have any questions I'll be there to help out so just reach out wherever you see the video.

That's pretty much it.

If you like that kind of thing or if it sounds like something you wanna watch, then sweet! That's cool. If not, well that's fine as well. You don't have to watch it either, I don't really care if you don't.

The next video will be setting the scene and so you can see what to expect.

I will try to keep these brief, but I don't think that's going to happen unfortunately. I think they will mostly be averaging about 20 to 30 to 40 minutes. Especially when some of the more in-depth work happens. But you can always skip through, and I'll try to do timestamps.

It is over the shoulder so you'll see what I'm doing. I'm not going to, like, leave things out and say that you've 'now gotta know how to do this secret thing to rank'... screw that. I'm not gonna do that.

You'll see my process, see my steps and a lot is just core, basic, getting the details right and doing things right really.

Get notified when a new training video is released.

Thanks! We'll let you know when a new video is live.

Second part of the introduction, showing you what we're working on and how this is going to go.
Watch me rank a local NZ small business in Google from start to finish. Learn how you can too! Follow along with a New Zealand based SEO specialist - FREE over the shoulder training.

Cleaning up the WordPress dashboard, installing SEO Plugins, setting up some basic foundations in WordPress for a good SEO campaign.

Find out what people are searching for and learn more about the importance of market research and knowing what you're up against when beginning to do SEO work on a website.

I wasn't going to include this in part of the course since it is mostly around setting up Divi, but figured if you're following along and wanted to use Divi, this may be a little helpful to show you around it a bit.

If you're not using Divi, it is probably best to just skim through this. But definitely watch the info covered around images in this so you're aware of it.

A walkthrough of the data tracking setup process I like to do before starting an SEO campaign in order to measure progress. This covers mostly free tools to help track website traffic, Google rankings, and data for improving conversions.

Watch this before beginning your SEO work on a website.

A walkthrough of how I get content planned for websites. We cover off a couple of tools that help with pulling in competitor data and that allow us to have all the data we need to optimise content for SEO.

Links to tools, themes, & plugins used (yep of course they're

affiliate links, but I use these every day so anything I promote will
be useful):

More Videos Published Soon! - Subscribe to stay up to date.

Here's some proof I'm not just some random person who has no idea what I'm doing: 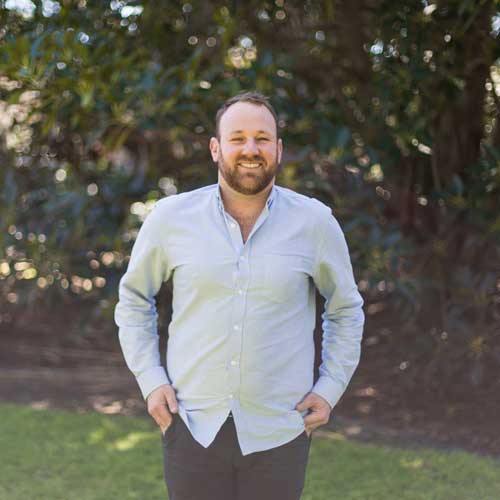 James Gatward
Urban Digital Co & Urban IT Services
"Kyle has helped me immensely with all things SEO, Analytics, and Digital Marketing. He is hands down one of the best in the industry and has a clear understanding of what the businesses he works with actually need." 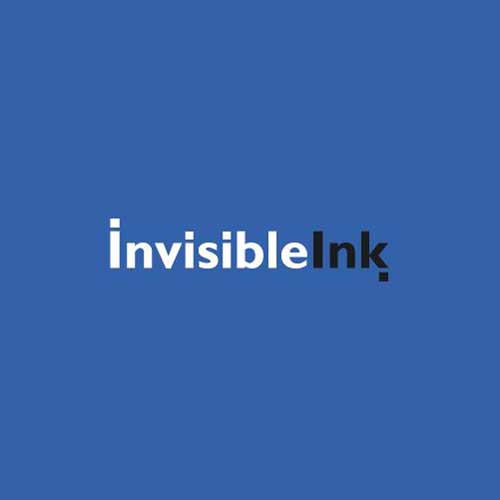 Vanessa Dillon
Invisible Ink
"Have known Kyle and the team at HyperWeb for a while now and highly recommend them. Their skills and knowledge in all things Web and SEO is excellent - and their attitude and customer service top notch. Definitely a full 5 stars from us."

"SEO has helped our business to remain stable, and consistently kept our phone ringing through the entire Covid-19 pandemic.

Once we were out of lockdown and allowed to work again, we were fully booked with jobs lined up and ready to go. It would have been quite a different story if we couldn't be found in Google.

Kyle from HyperWeb was a valuable part of the process." 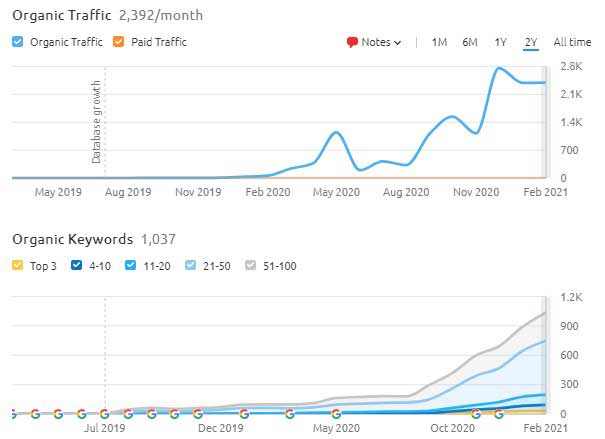 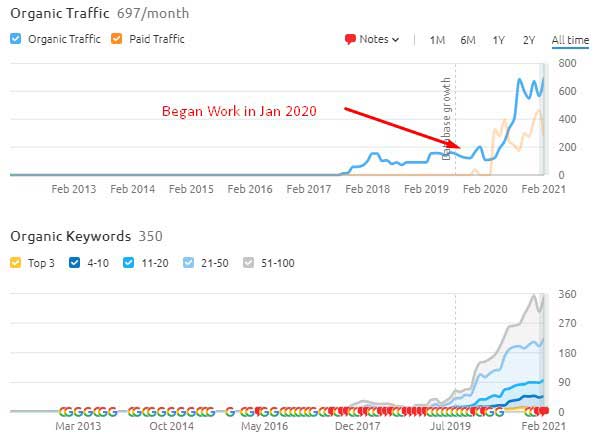 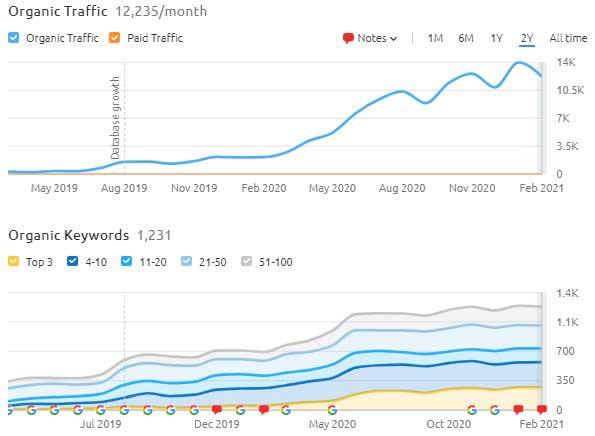 HyperWeb is a professional SEO company based in Auckland, New Zealand. Get in contact with an SEO specialist today to help with your website's rankings in Google. Start generating more traffic, leads, and sales.
Call 09 886 6338
Our Partner Brand: Liquid Web NZ